On my Laravel app, I have a form that is validated using standard Laravel validation. If it fails, it simply redirects back to the same form and displays the errors. This is working perfectly fine on my local machine as well as on the dev site (which is hosted on the same server as production).

However, in my production site, the error produces a 502 Bad Gateway page (rendered by CloudFlare). 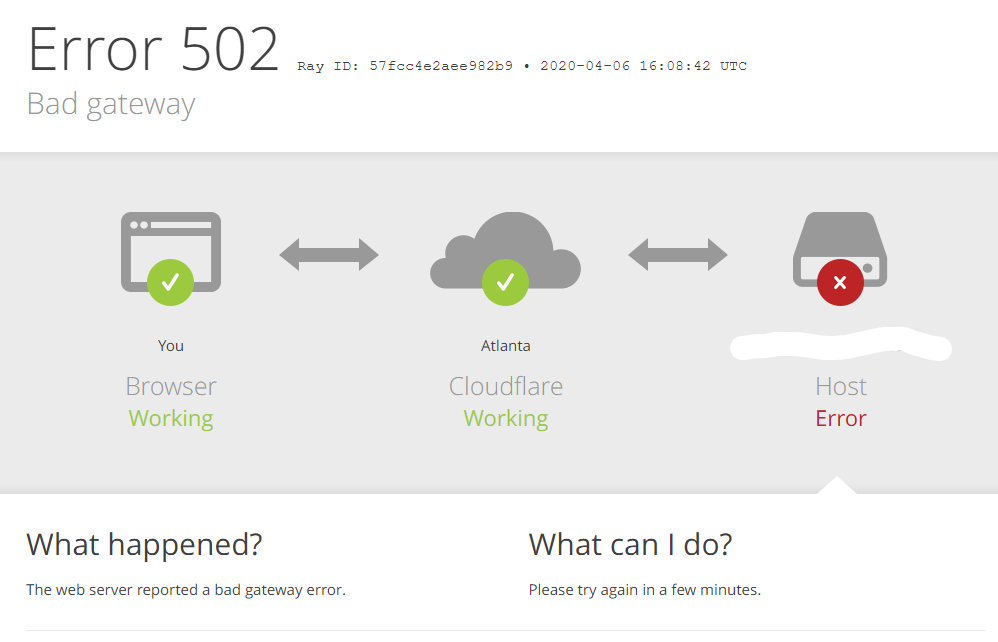 This seemed to be solved with the following put in the nginx config:

So far no side effects, I will give it a few days to see that all functions well before confirming this as a fix.