I want to study the distributions of sums of dice, especially what happens when the number of dice increases

And for that I know that I have to create a function using a list of numbers and an integer n as arguments and allowing to produce another list of numbers corresponding to the sum of n numbers, a list of

If anyone has any ideas that would be greatly appreciated :)

Well this is a fun experiment, If i understand your question correctly you are looking for distribution of dice sums with variation in dice counts.

Below is the code to get you started 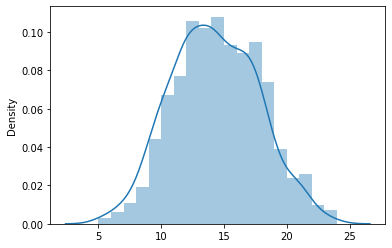 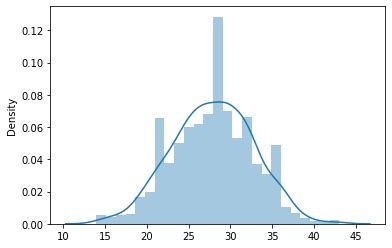 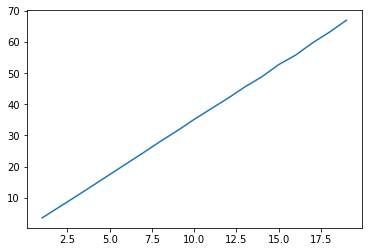 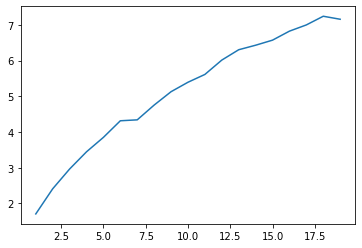